Ford is a longtime supporter of EAA, the Experimental Aircraft Association. The Experimental Aircraft Association (EAA) is a growing and diverse organization of members with a wide range of aviation interests and backgrounds. Founded in 1953 by a group of individuals in Milwaukee, Wisconsin, who were interested in building their own airplanes, EAA expanded its mission of growing participation in aviation to include antiques, classics, warbirds, aerobatic aircraft, ultralights, helicopters, and contemporary manufactured aircraft. Membership in EAA enables you to share the spirit of aviation with the most passionate community of recreational pilots, builders, and restorers. EAA is the only association that offers the fun and camaraderie of participating in the flying, building, and restoring of recreational aircraft with the most passionate community of aviation enthusiasts. Every Year EAA created in 1992 the Young Eagles program, which gives the opportunity to children from 8 to 17 years old to enjoy the experience of a flight.More than 1.9 million Young Eagles have enjoyed a flight from EAA’s network of volunteer pilots. For many, it was the start of their journey to becoming a pilot, aircraft mechanic, air traffic controller, or many other career possibilities. The Mustang has become a supporter of this association in 2008. From that year, every year a new one-of-a-kind model has been developed. 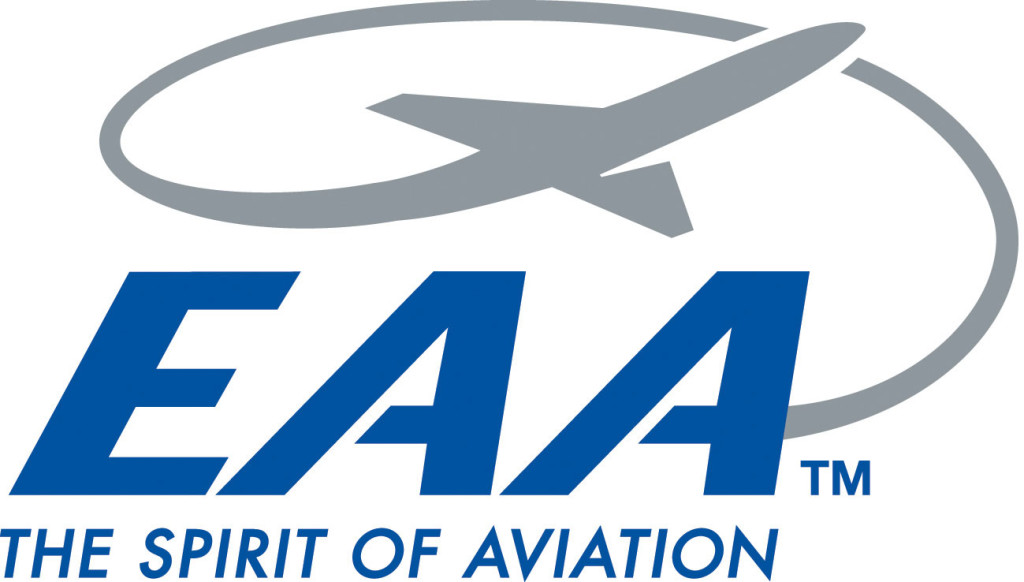 2008 Mustang AV8R (based on a 2009 version model) The Mustang AV8R has been the first Build #1 of 1 and a collector’s dream vehicle dedicated to EAA. The AV8R has a 4.6L 24-valve V8 supercharged engine capable 400 hp, a Ford Racing Handling Pack featuring dampers, lowering springs, anti-roll bar kit and strut tower brace; and a Ford Racing tuned exhaust. The AV8R features a unique “satin finish” aviation inspired paint with a black gloss treatment; a new glass roof canopy, provided by Webasto Roof Systems, available on 2009 Ford Mustang models, but with unique Star-in-Circle insignia laminate glass; unique graphic treatment, special front and rear fascias, an AV8R faux gas cap, plus a Mustang Bullitt grill, shift knob and prototype aluminum appliques. The combination of paint and the open-sky canopy in the AV8R invokes the spirit of aircraft, with an aviation inspired interior that includes distressed “Bomber Jacket” leather inserts and trim panels. The Mustang AV8R features autographs from aviation legends and celebrities attending EAA AirVenture, which include Harrison Ford, Edsel B. Ford II, Jack Roush, Carroll Shelby and others. It has been sold for 500.000 $.