“Once you have tasted flight, you will forever walk the earth with your eyes turned skyward,

for there you have been, and there you will always long to return. “

Another super-esclusive model has been recently created by Ford Design division.

Once a year, a Mustang unique model goes to Auction for charity purposes. As a long time supporter of the EAA youth education program, Ford decided to take ispiration from the P-51D “Ole Yeller” story.

But what was the story behind this airplane? 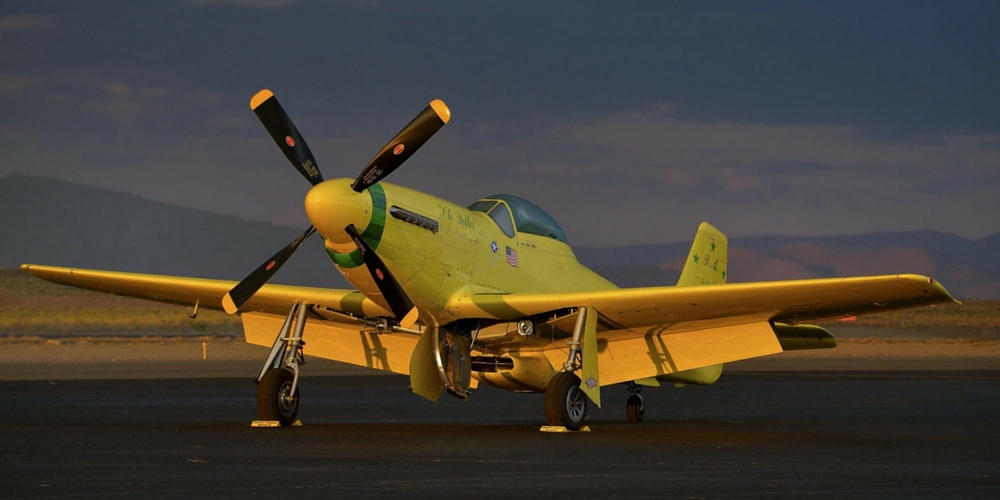 “Ole Yeller”,  with its bright, eye-catching yellow exterior, is one of the most recognizable P-51D Mustangs in the world. It still holds the prop plane record for coast-to-coast travel at 5 hours and 20 minutes, set in 1985. R. A. “Bob” Hoover, known as a pilot’s pilot, will be forever linked with “Ole Yeller.” Hoover is widely considered the founding father of modern aerobatics and thrilled airshow fans piloting “Ole Yeller” for more than 20 years.  In 1997, Hoover sold “Ole Yeller” to his good friend John Bagley of Rexburg, Idaho. “Ole Yeller” still flies frequently and is based at the Legacy Flight Museum in Rexburg, Idaho.

The Car will be on Auction the 28th of July 2016, during the EAA Gathering of Eagles gala.

We will be curious to see for How much IT will be sold. And you?